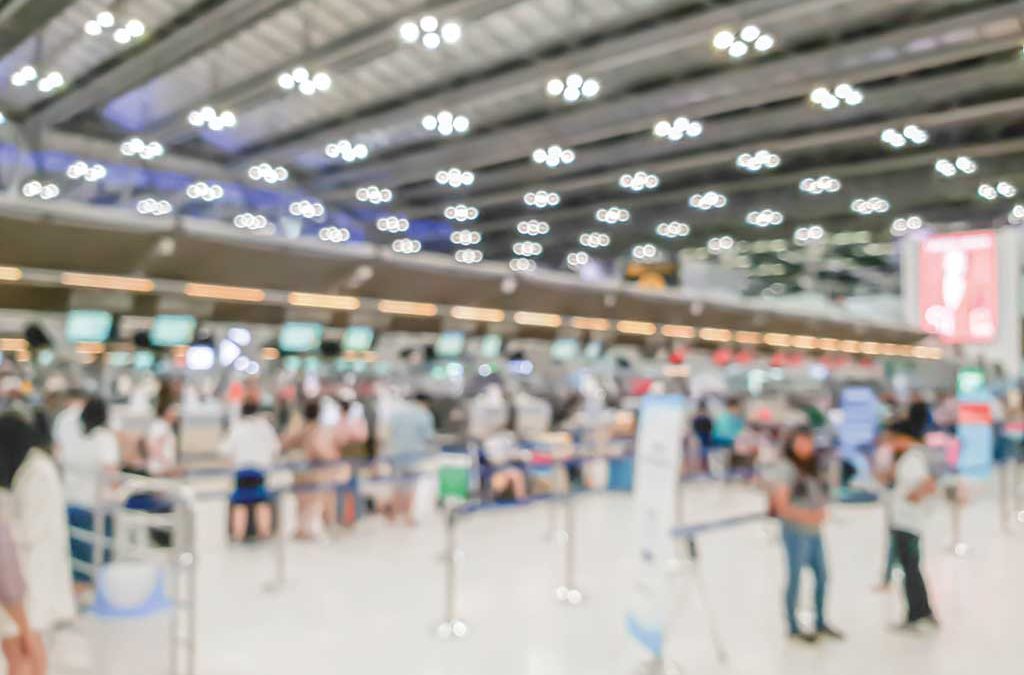 With the Sydney Airport curfew in the spotlight once again, we thought we’d take a closer look at the busiest and best airports in Australia.

It won’t surprise anyone that Sydney airport is the busiest, both in terms of passenger movements, aircraft movements and revenue passenger traffic. This is why there are calls for the restrictions prohibiting aircraft taking off or landing between 11pm and 6am to be reviewed.

“It is a serious issue at Sydney Airport as anyone flying into Sydney Airport close to 11:00 knows. I’ve certainly been on a Perth flight that was going to land in Sydney at two minutes past 11 and I got diverted to Melbourne.” – ACCC Chairman Rod Sims

As well as the curfew, Sydney airport has a cap on aircraft movements stipulating that no more than 80 aircraft can land or take off in any one hour period.

Airport Linemarking is a specialist runway marking company based in Queensland. We have marked lines at major airports (and smaller ones) across the country including Brisbane, Sydney, Darwin and Bendigo. Contact us for your next line marking project.