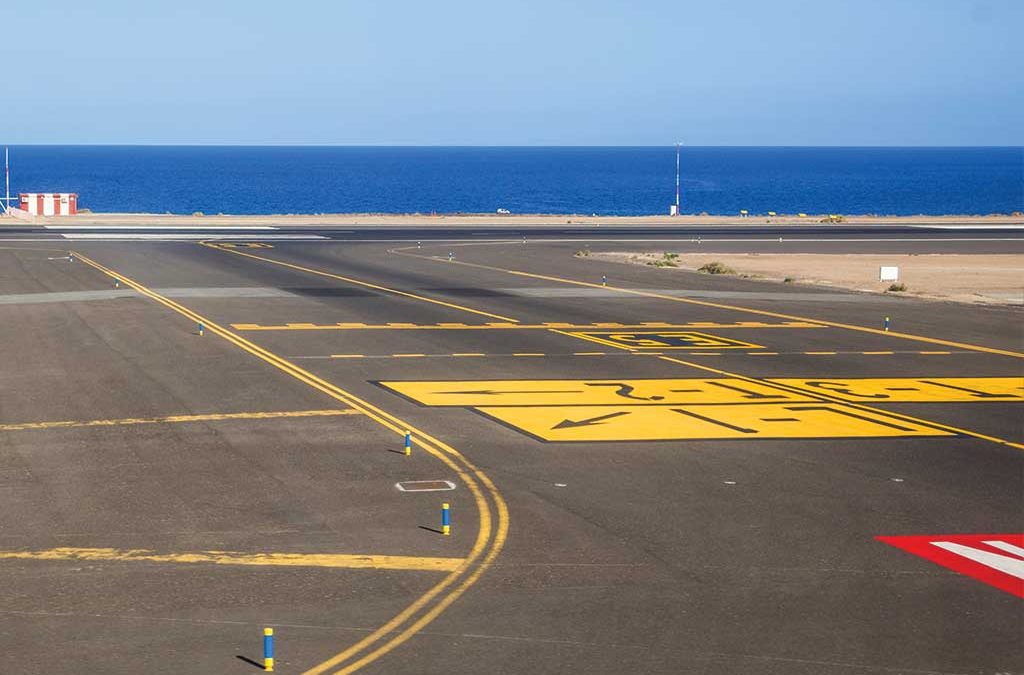 In the second part of this series, we bring you more airport line markings to explore. Always remember that these markings are vital to the smooth operation of airports. They help guide the pilots and keep them properly oriented, allowing the latter to deliver passengers and cargo safely and on time.

Used to mark the edges of a runway turning node, the runway side-stripe markings are composed of two continuous white lines, which are sometimes broken when used for taxiways and other runways. They are the same width as the runway centreline marking, which we discussed in the first part of this article, and used on all sealed, concrete, and asphalt runways to delineate the wide of the runway.

These two runway markings tell the pilot of the aircraft’s position along the runway. As the name implies, they also indicate the part of the runway on which touchdown should take place. These markings are seen at both ends of all sealed, concrete, and asphalt runways that are at least 30m wide and 1500m long.

Runway fixed distance and runway touchdown zone markings are always white. These taxiway markings are usually composed of two stripes that are 45m long. The ends of the stripes nearest to the threshold are located 300m from the line of the threshold.