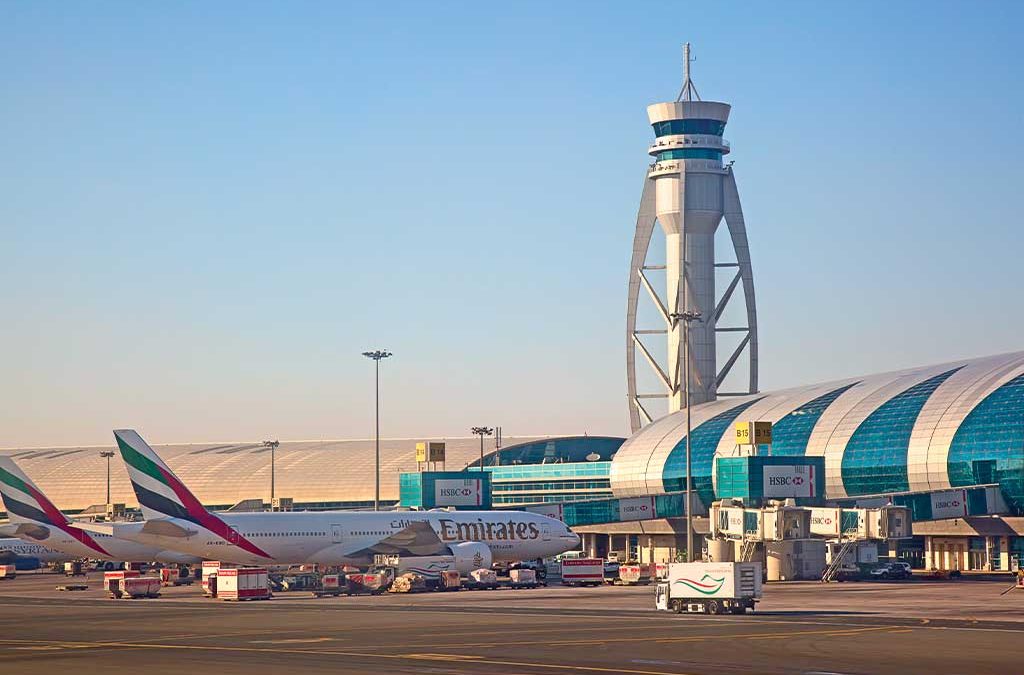 This might be the best year for travelling yet. With airlines offering some of the cheapest fares in years, gone are the days where travelling was considered a luxury. And of course, more airline passengers means a busy year for airports. Let’s have a look at who makes it onto the list for the busiest airports in the world.

BUSIEST AIRPORTS IN THE WORLD

France is one of those countries to which tourists flock so it’s no surprise that Charles de Gaulle Airport makes it onto the world’s busiest airport list. The airport boasts about 66 million passengers annually.

Amsterdam Airport Schipol is the third busiest airport in Europe and has ranked fourth as the busiest in the world for international passengers.

This is the first Asian international airport to make it on this list. With about 70 million passengers annually, it is expected that this will grow to larger figures in the years to come.

Heathrow’s airport boasts about 76 million travellers annually. It ranks as number seven for the total number of passengers in the world.

Dubai International Airport gets the top spot. This airport is the home of connecting flights. For example, if you’re flying from Asia to any point in the United States, you can expect that you’re going to have a layover at this airport. With 88.2 million passengers in 2017, it is expected to go to 90.3 million this 2018.

THE IMPORTANCE OF AIRPORT LINEMARKING

Busy airports also mean busy runways. Runways are one of the most important components of an airport because it is where planes are parked, and where they take off and land. Proper maintenance of airport runways is needed in order to ensure the safety of passengers and the continuous operation of the airport.

Airport Linemarking Australia provides a complete range of linemarking services. We have over 5 years of experience and has gained the trust from reputable airports. With Airport Linemarking, you are guaranteed that your runways are of the safest standards.